Paul Carroll is a Cork city based photographer.

The main focus of his work is the intersection between Irish communities, their surroundings and environment. This approach led him to question the unique ways in which these communities interact with the land throughout the 32 counties on the island.

Between 2009 and 2016 Carroll focused on capturing grassroots Gaelic games, the communities where they are played and their surroundings.

Gaelic Fields has been exhibited nationally and internationally including a solo show in The Library Project in coordination with PhotoIreland and at the prestigious Photobook week Aarhus, Denmark, among other shows.

His work has been featured on national television and in publications locally, nationally and internationally.

He studied darkroom photography in Cork’s College of Art and Design (CCAD). He also works in a support accommodation for 18-25-year-olds who are homeless and as the organiser of the Cork Homeless Street league. 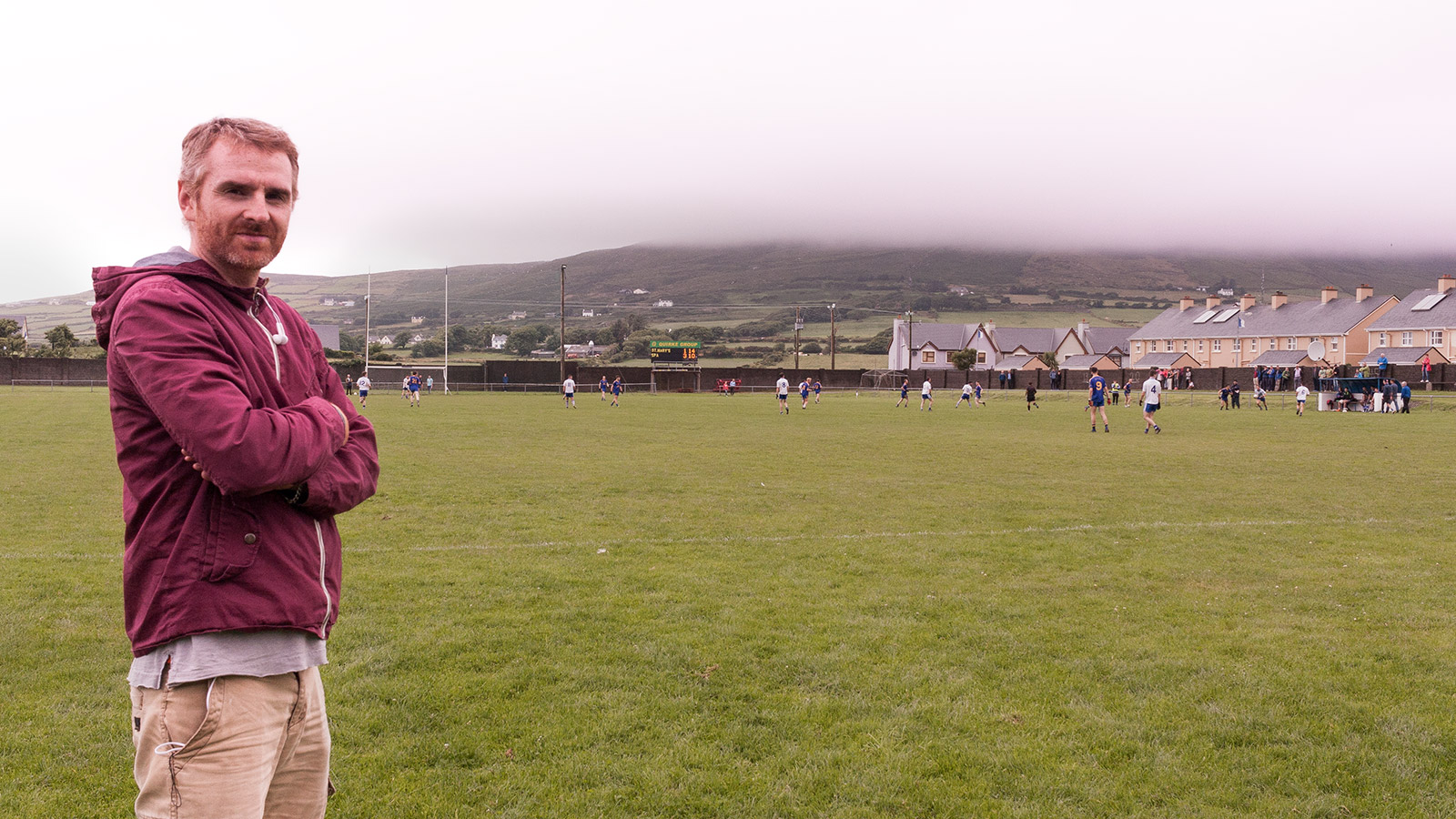